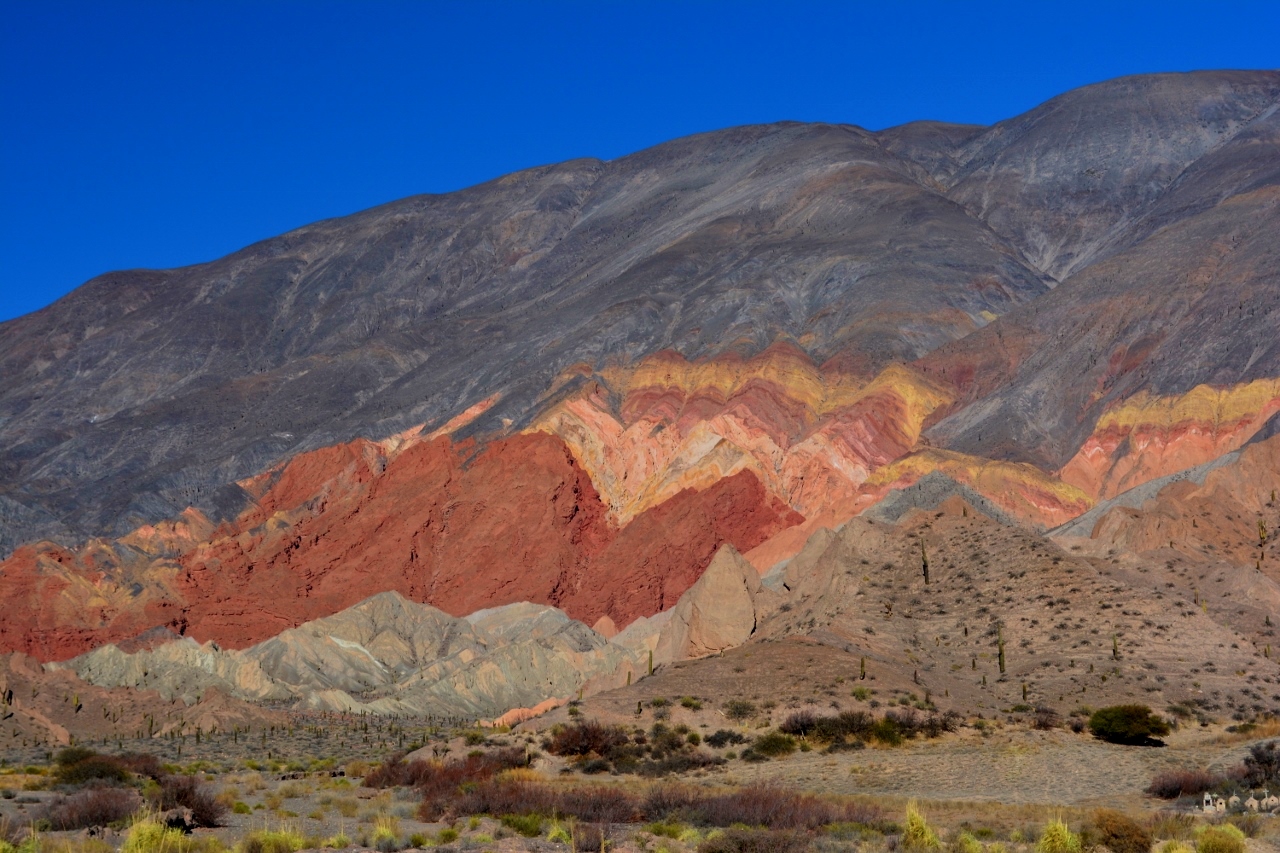 The Association of Iberoamerican Geological and Mining Surveys, ASGMI, is a non-profit organization founded on 1993. Since 2012 it has its own legal personality and it is registered in the National Association Registry.

ASGMI carries out its activity in the countries of the Geological and Mining Surveys associated. The language for the internal and external communication is Spanish and Portuguese.

Considering that Members of ASGMI are organisations, institutions and individuals with a specialist knowledge in Geology, the vision of the Association is to be an International Organisation able to offer this scientific and technical knowledge in order to give an answer to different areas such as:

The main mission of ASGMI is: 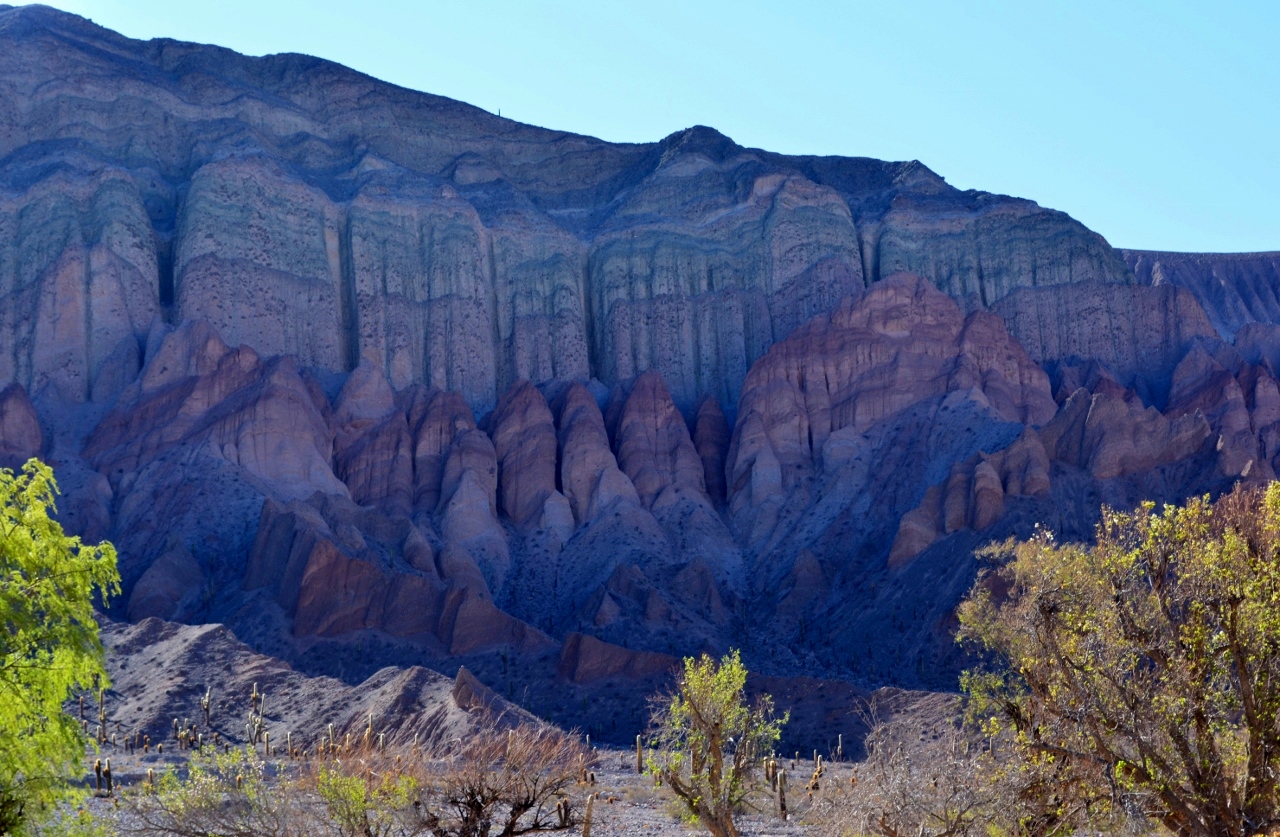 DOCUMENTS ELABORATED BY THE EXPERTS GROUP ON GEOLOGICAL HERITAGE:

DOCUMENTS ELABORATED BY THE EXPERT GROUP ON MINING ENVIRONMENTAL LIABILITIES: